Fort Pierce was named after the Army post which was built nearby in 1838 during the Second Seminole War. The military post had been named for Benjamin Kendrick Pierce, a career United States Army officer and the brother of President Franklin Pierce. Fort Pierce was later incorporated in 1901 and is the county seat of St. Lucie County, Florida. This page depicts a timeline of Fort Pierce's leadership history beginning shortly after 1901 to the present. You will learn about how Fort Pierce came to be through years of unique leadership.

To view the full list of Mayors, City Commissioners, and other officials from 1908 to the present, please follow the link: 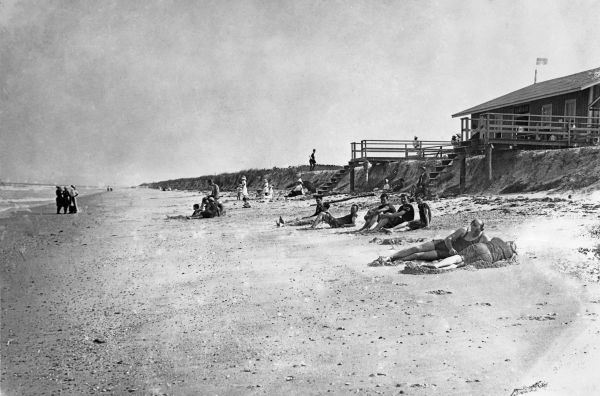 Dr. Robert C. Boothe was a Fort Pierce city commissioner in 1917 and 1918. City residents went to the beach on Dr. Boothe's boat from Cobb's Dock to what is now Jaycee Park. They then took a path from the river
to what is today Surfside Beach 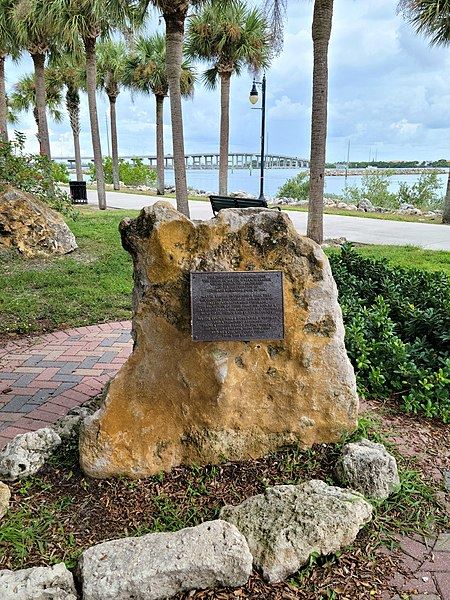 The City of Fort Pierce will recognize Former Fort Pierce Mayor Wallace Sample at a memorial dedication ceremony, Wednesday, May 15, 2013, at 11:00 a.m., at 600 N. Indian River

Drive, Veterans Memorial Park along the south end of the River Walk. Sample served as Mayor from 1953-1954 and was instrumental in creating the waterfront park at that time known as Fort Pierce Indian River Memorial Park which today attracts visitors to many city assets in the area. He graduated from the University of Florida law school in 1937 and was an attorney until 1959, including serving as city attorney. He was a municipal court judge and served as a circuit court judge from 1959 to 1979.

A stone monument and bronze plaque at the brick-paved plaza along the waterfront walkway were funded by the City’s Art in Public Places. The event is open to the public. 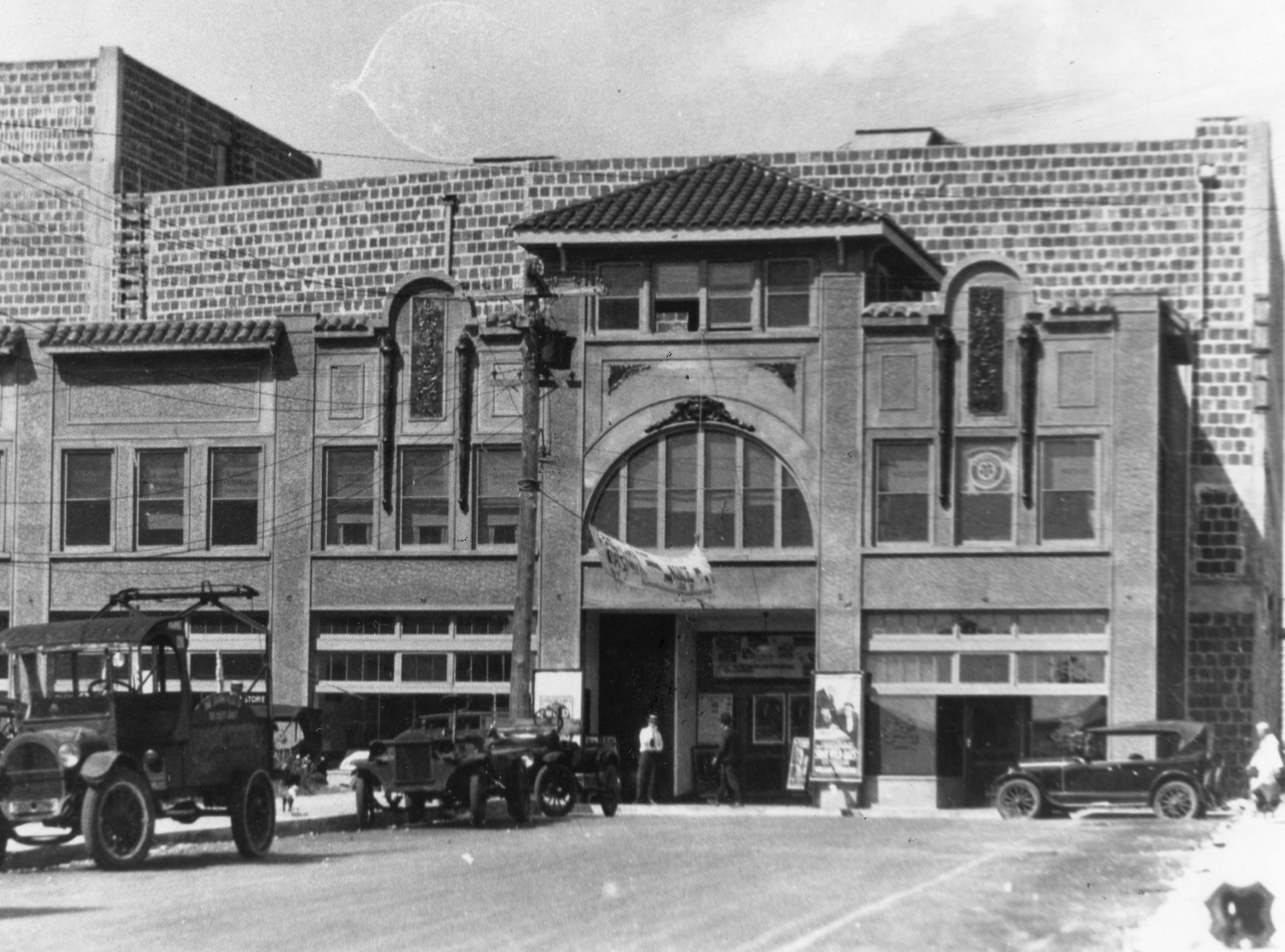 Listed on the National Register of Historic Places, the Sunrise opened its doors on August 1, 1923, as the largest theatre on Florida’s East Coast between Jacksonville and Miami. It quickly became the center of all St. Lucie County’s cultural activities. The theatre closed its doors on September 8, 1983, due to the decline of the downtown area and a refusal to convert to multi-screen operation. In 1988, Main Street Fort Pierce was established, and soon realized the need for the Sunrise Theatre as a center for local, national, and international world-class performing arts presentations.

Main Street Fort Pierce began an effort to save the historic theatre. In 1997, the Sunrise Theatre was purchased by the St. Lucie Preservation Association, Inc., and today, after reopening on January 6, 2006, the theatre is completely renovated to its original splendor with state-of-the-art sound and lighting systems and is owned and operated by the City of Fort Pierce. 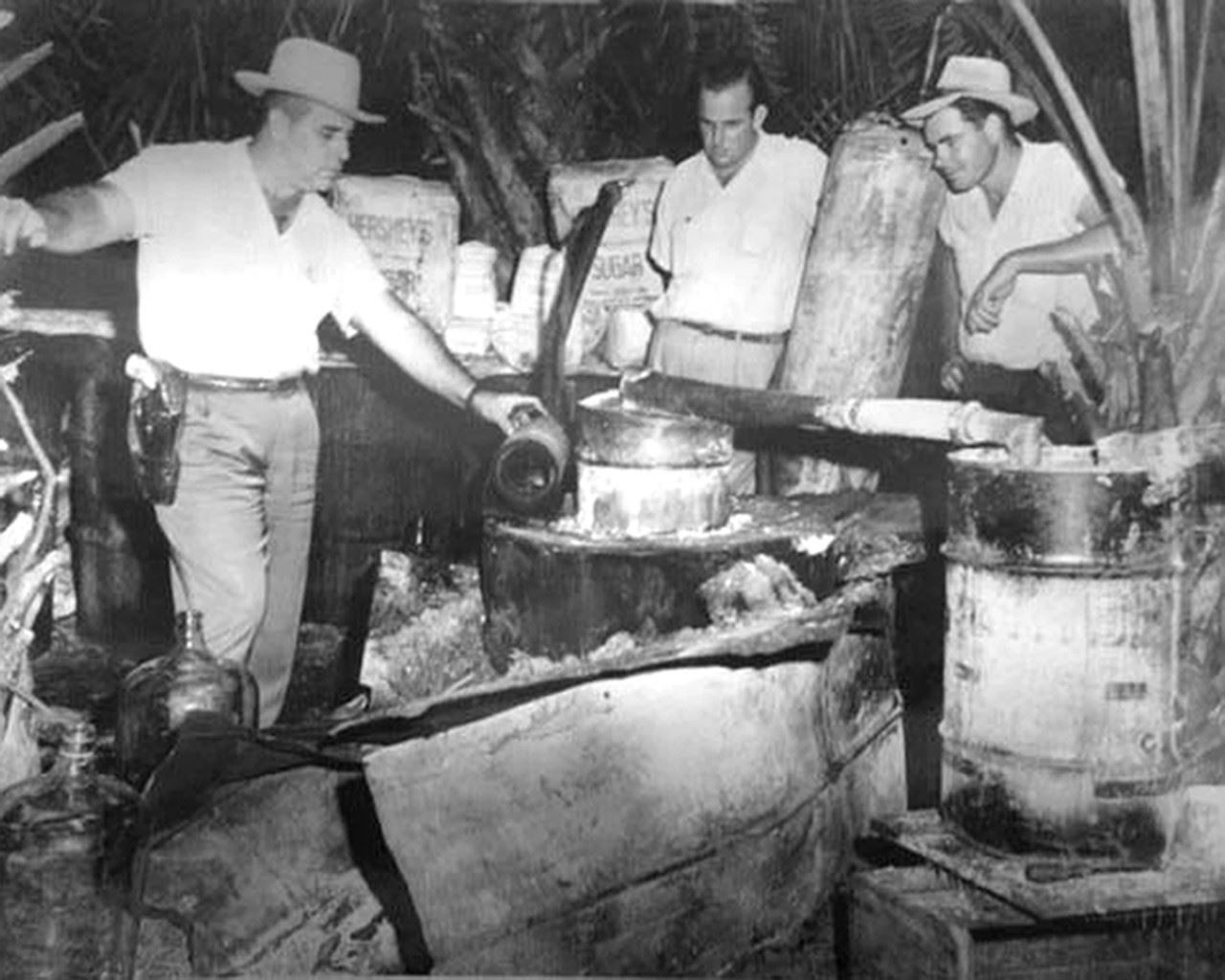 In 1951, the city hired Louis Gilchrist and Eddie Bailey, their first African-American officers. Their original duty was in the Lincoln Park area and later was altered to cover Avenue C to 9th Street to 13th Street to Avenue D. By the end of 1955 five officers were covering this neighborhood.

Fonda Doane became the first sworn female police officer on March 14, 1973. Currently, there are 14 female and 33 women in the department serving as duty officers and support staff.

In 1987 construction began on the current home of the Department at 920 S. U.S. 1 and was completed in August 1988. Previously the department shared facilities with the courthouse and jail at 435 North 7th Street.

Construction began on the new substation in 1999 and was completed in November of 2000. It was dedicated to and named in honor of, Sergeant Willie B. Ellis, the first Fort Pierce Police Officer killed in the line of duty. It is located at 1220 Avenue D and replaces the first neighborhood substation that was opened in 1991 on Avenue I.