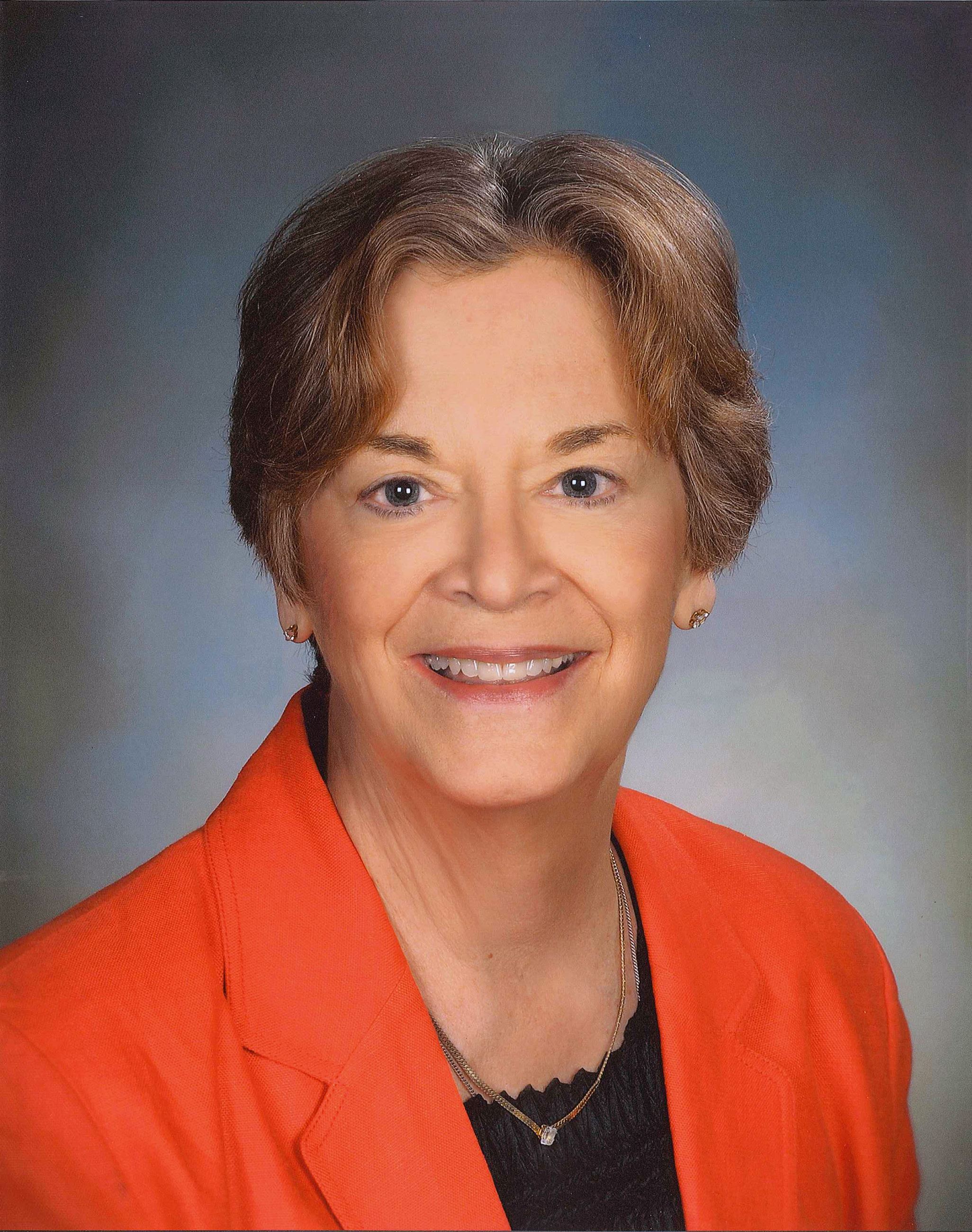 A native of Fort Pierce, Florida, Mayor Linda Hudson is a product of St. Lucie County schools, including graduating from Indian River Junior College (now State College).  IRSC named her Outstanding Alumna of the year in 2018. She graduated from the University of Florida with a B.A. in English and History.  She spent 25 years in Chicago, Illinois as an association executive, initially with the American Medical Association. She retired in 1994 as a Vice President for the Illinois State Medical Society.

After returning to Fort Pierce, Mayor Hudson became a member of the Downtown Farmers Market of Fort Pierce Board, the St. Lucie County Library Advisory Board, and the Treasure Coast Genealogical Society.

She was re-elected to her third term in 2020. Mayor Hudson currently serves on the Treasure Coast Regional League of Cities Board of Directors.  She earned the Florida League of City’s Home Rule Hero Award in 2015, 2017, 2018, 2019, and 2020 for her advocacy efforts with the state legislature. She is a current member of the Board of the Florida Municipal Insurance Trust. She is Vice-Chair of the St. Lucie County Fire District Board. She serves on the Fort Pierce Utilities Authority Board.  She has served on the St. Lucie Executive Roundtable, the St. Lucie Harbor Advisory Board, the St. Lucie Transportation Planning Organization, and as an Ex-officio member of the St. Lucie Chamber of Commerce.